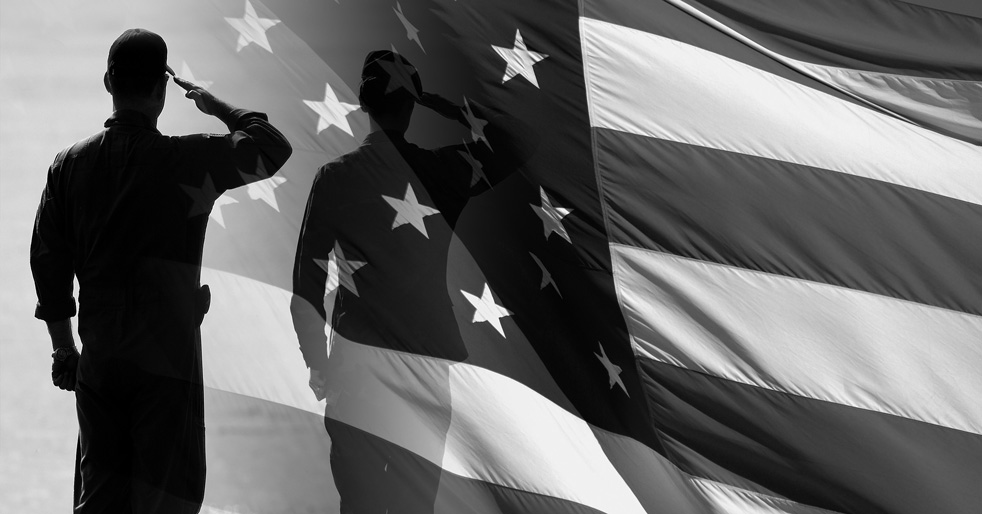 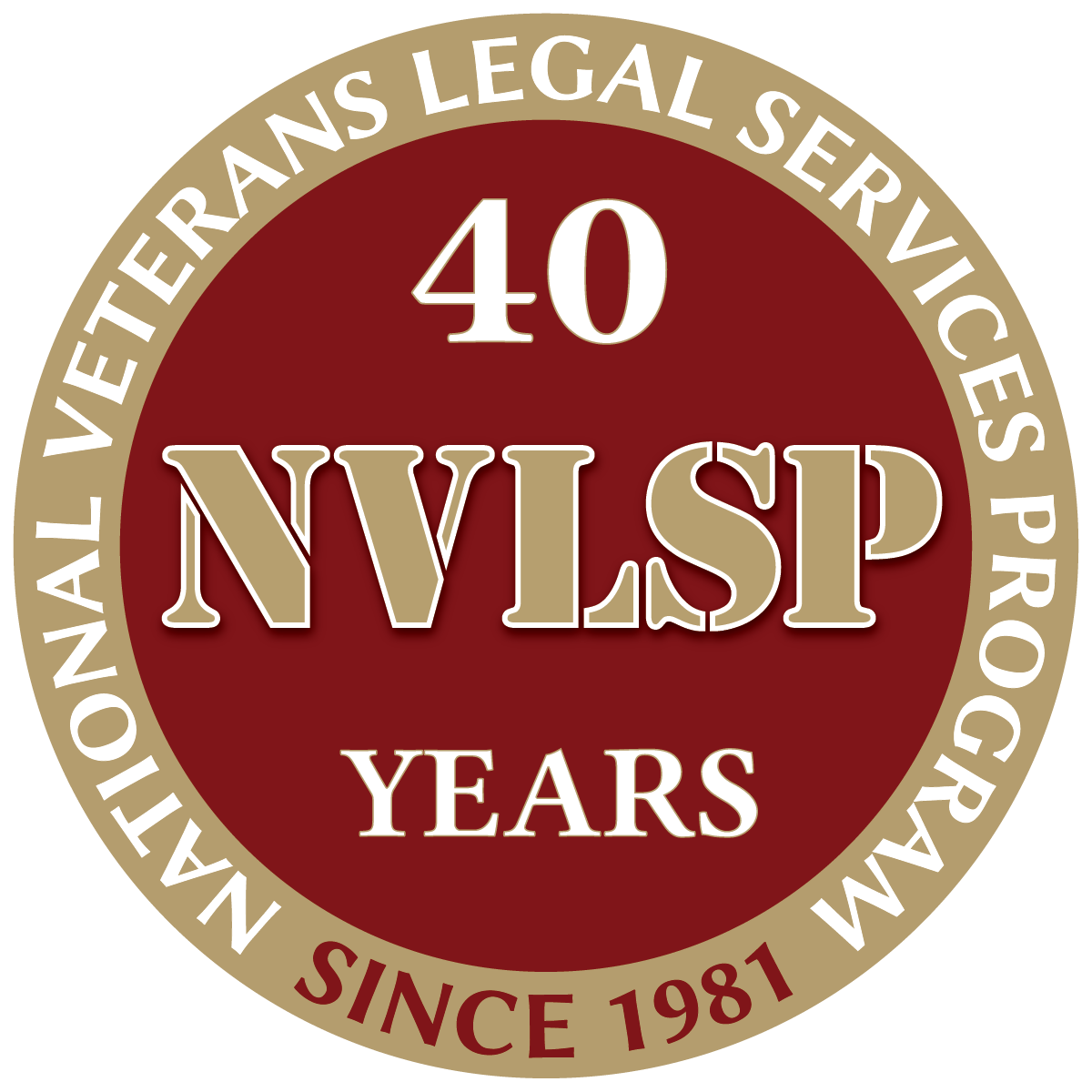 It is hard to believe that there is even a need for an organization to ensure that our nation keeps its pledge to take care of those who served our country. Unfortunately, since the Vietnam War, our country has faltered greatly and created a plethora of obstacles for our nation’s disabled veterans, servicemembers and their families to overcome to receive the benefits they deserve. The National Veterans Legal Services Program (NVLSP) was created to ensure that our nation lives up to its promise to take care of those who suffer injuries resulting from their brave service to our country.

Since November 1981, NVLSP has grown from a single issue project to a high-impact, independent, nonprofit national veterans service organization with four core programs — Individual Representation, Class Actions, Training and Publications and our pro-bono program Lawyers Serving Warriors® — fighting for justice on behalf of those who served us.

1987 NVLSP attorneys obtain a court injunction prohibiting the VA from beginning a planned phase-out of Vet Centers — the dozens of counseling centers that still help veterans in need readjust to civilian life.

1991 NVLSP and the VA sign a consent decree in the Agent Orange class action, requiring the VA to pay more than $4.6 billion in retro active compensation from 1991 to 2017 to hundreds of thousands of Vietnam veterans and their survivors for numerous types of diseases related to Agent Orange exposure.

2001 NVLSP obtains a court order in Liesegang v. Secretary of Veterans Affairs to require the VA to assign May 8, 2001, rather than July 9, 2001, as the effective date for an award of benefits under the VA’s Agent Orange diabetes regulation. This ruling secures over $10 million for 14,000 Vietnam veterans suffering from type 2 diabetes.

2011 In the landmark Sabo v. U.S. lawsuit, NVLSP obtains a class action court order requiring an increase in the military disability rating assigned to more than 2,200 veterans who served in Iraq or Afghanistan and were medically separated for post-traumatic stress disorder (PTSD) without the military disability benefits to which they were lawfully entitled.

2020 On November 10, 2020, NVLSP, filed a class action complaint in U. S. District Court on behalf of former members of the Navy and Marine Corps who were subject to an unlawful Navy practice that resulted in the denial of lifetime military disability retirement benefits to more than 16,000 Navy and Marine Corps veterans.

Learn more about NVLSP’s individual representation before the U.S. Court of Appeals for Veterans Claims (CAVC) for veterans who have been wrongfully denied their benefits. Of the cases we appeal each year, over 90% result in either a reversal of the previously denied claim or the case is sent back for the VA to correct one or more legal errors.

NVLSP brings class actions and other law reform litigation to remove systemic barriers to justice for hundreds of thousands of veterans and their survivors. For example, in Nehmer v. U.S Veterans Administration NVLSP has forced the VA to pay more than $4.6 billion in VA compensation benefits to veterans and their families who suffered terrible illnesses from Agent Orange exposure.

NVLSP’s Lawyers Serving Warriors® pro bono program offers free legal assistance to veterans and active duty military personnel of all eras through a national network of volunteer attorneys from private law firms and corporate legal departments. The program provides legal representation in cases before military administrative discharge review agencies, VA regional offices, the Board of Veterans’ Appeals, and the courts that review the decisions of these agencies.

Since its inception, NVLSP recognized the need to equip attorneys and advocates to help America’s veterans secure their benefits. We continue to act as a force multiplier through in-person and webinar trainings, as well as our definitive treatise on veterans benefits law, the Veterans Benefits Manual.

What some of our partners are saying about NVLSP