WASHINGTON – The National Veterans Legal Services Program (NVLSP) and the Veterans Legal Services Clinic at Yale Law School released a February 2021 update to a white paper they published in May 2020. The original white paper concluded veterans who served on Guam from 1962 to 1975 satisfied the Department of Veterans Affairs (“VA”) legal standard for exposure to Agent Orange and other dioxin-containing herbicides. The conclusion was based on an exhaustive review conducted over nearly two years of government, private, archival, and oral history evidence of herbicide use in Guam during the Vietnam era. The updated white paper expands the timeline to include veterans who served on Guam from the period of 1958 through 1980.

This February 2021 revision is released to reflect subsequent developments and information on herbicide usage in Guam gathered after the May 2020 release of the original white paper, to include an EPA-directed soil sampling report published in July 2020 and recently issued decisions of the Board of Veterans’ Appeals. In addition to analyzing this new information, this revision re-assesses the timeline for probable exposure to dioxin-containing herbicides of Guam veterans based on further evaluation of the evidence and expands the timeline accordingly.

This white paper is designed to assist veterans, veterans advocates and lawmakers in their efforts to support claims of service connected herbicide exposure and address unremediated health risks and military pollution in Guam.

About NVLSP
The National Veterans Legal Services Program (NVLSP) is an independent, nonprofit veterans service organization that has served active duty military personnel and veterans since 1981. NVLSP strives to ensure that our nation honors its commitment to its 22 million veterans and active duty personnel by ensuring they have the benefits they have earned through their service to our country. NVLSP has represented veterans in lawsuits that compelled enforcement of the law where the VA or other military services denied benefits to veterans in violation of the law.  NVLSP’s success in these lawsuits has resulted in more than $5.2 billion dollars being awarded in disability, death and medical benefits to hundreds of thousands of veterans and their survivors. NVLSP offers training for attorneys and other advocates; connects veterans and active duty personnel with pro bono legal help when seeking disability benefits; publishes the nation's definitive guide on veteran benefits; and represents and litigates for veterans and their families before the VA, military discharge review agencies and federal courts. For more information, go to www.nvlsp.org.
Media Contact:
Patty Briotta, Office 202-621-5698, Email: patty@nvlsp.org. 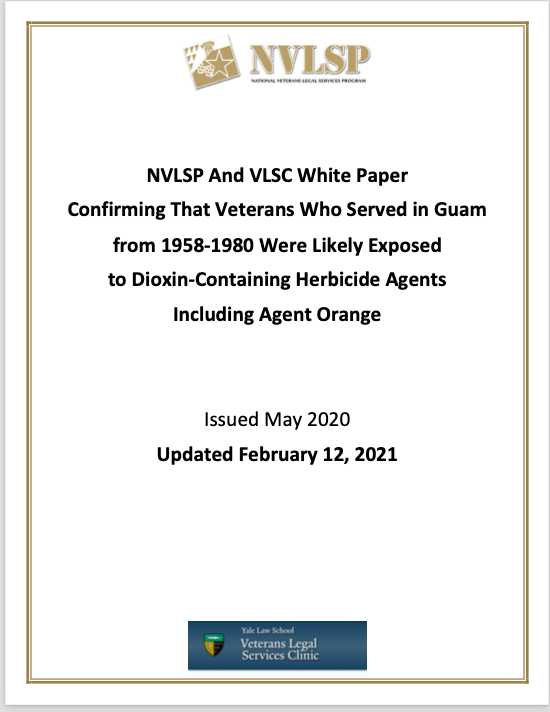 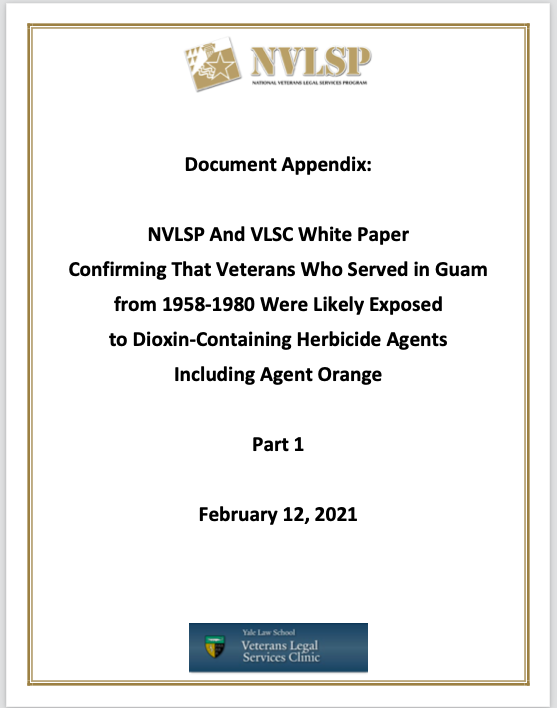 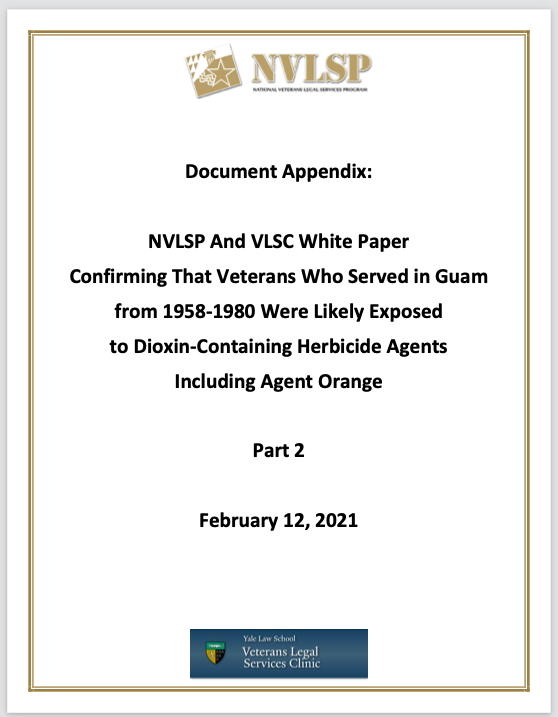