WASHINGTON—Ben Block and Amy Schuh, Co-Chairs of the Board of Directors of the National Veterans Legal Services Program (NVLSP), announced that NVLSP Deputy Executive Director Paul Wright has been named Executive Director. He will succeed Bart Stichman Co-Founder and Executive Director who is stepping down after leading the organization since its inception in 1981. Stichman will remain with NVLSP as Special Counsel, focusing on NVLSP’s litigation activities. Wright will officially assume leadership of NVLSP on July 16, 2021.

“The NVLSP Board of Directors conducted an extensive search. After careful review of all the candidates, we unanimously determined that Paul was the best candidate to seamlessly lead NVLSP into the future,” said Ben Block, NVLSP Co-Chair. “Since joining NVLSP in 2019, Paul has demonstrated an exceptional commitment to our mission and earned the respect and appreciation of the Board and staff. The Board is delighted to work with Paul as our next Executive Director and confident that NVLSP will thrive under his leadership,” said Amy Schuh, NVLSP Co-Chair. 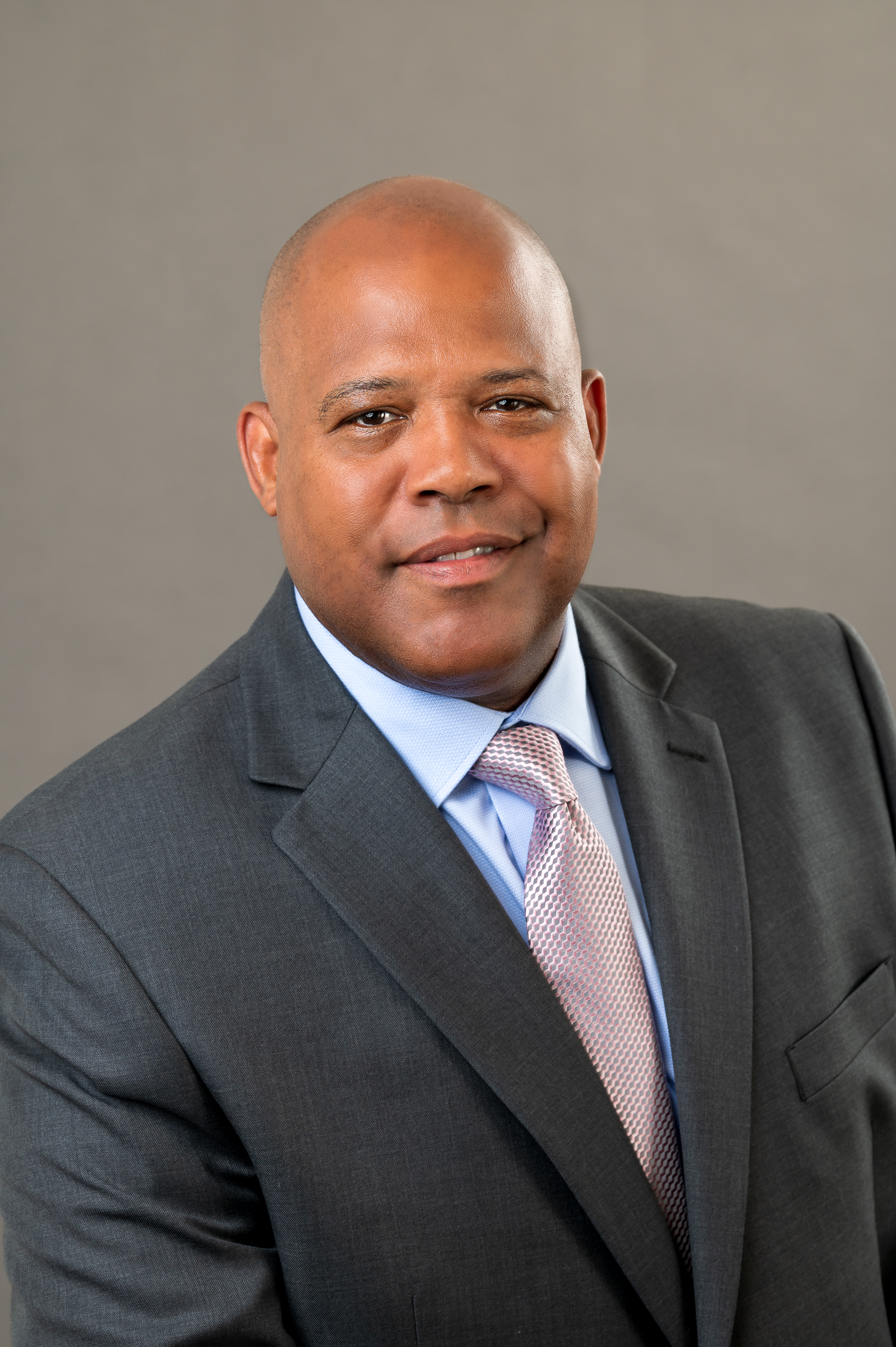 “I greatly appreciate the Board’s confidence in me and I welcome the opportunity to lead NVLSP.  It is an extraordinary organization dedicated to serving veterans and active duty servicemembers who have been wrongfully denied their benefits due to injuries incurred as a result of their military service. As a veteran myself, I feel especially fortunate to be able to serve my fellow veterans and their families,” said Wright. “I am also grateful for Bart’s support and direction. NVLSP is a powerhouse organization today because of his dedicated leadership.”

Prior to joining NVLSP, Wright served as general counsel, compliance officer and director of contracts & legal at IMPAQ International.  Prior to that, Wright was interim chief executive officer, vice president of operations and chief financial officer at Berkley Policy Associates. During his tenure at both organizations, he propelled major business expansions and annual increases in value.

Mr. Wright began his military career enlisted in the U.S. Air Force. He subsequently became a cadet in the U.S. Army Reserve Officer Training Corps and went on to serve as Judge Advocate in the U.S. Army.  He led, trained and managed dozens of attorneys and paralegals. He advised senior military and civilian personnel on a spectrum of issues including tax, criminal, family, immigration, claims, consumer and international law. He also provided legal support to 20,000 soldiers and civilian Department of Defense personnel in the Republic of Korea. He served with distinction and was awarded the Army Achievement Medal for Outstanding Performance as tax center officer in charge and the Army Commendation Medal for outstanding performance as a legal assistance attorney.

Block and Schuh were named Co-Chairs of the NVLSP Board on June 23 when Ron Flagg, NVLSP’s Chair for the last 16 years, announced he would relinquish this role at the quarterly Board meeting.  Flagg, who is President of Legal Services Corporation, will continue to serve as a member of the Board of NVLSP.  Block is a U.S. Army veteran and a partner of Covington & Burling LLP.  He has served on NVLSP's Board since 2014. Schuh is Senior Vice President and Compliance Officer of Cognizant Technologies and has been an NVLSP Board Member since 2011.
Development Resources, inc. (DRi) was hired to assist NVLSP in conducting the search for Executive Director.

About NVLSP
The National Veterans Legal Services Program (NVLSP) is an independent, nonprofit veterans service organization that has served active duty military personnel and veterans since 1981. NVLSP strives to ensure that our nation honors its commitment to its 22 million veterans and active duty personnel by ensuring they have the benefits they have earned through their service to our country. NVLSP has represented veterans in lawsuits that compelled enforcement of the law where the VA or other military services denied benefits to veterans in violation of the law. NVLSP’s success in these lawsuits has resulted in more than $5.2 billion dollars being awarded in disability, death and medical benefits to hundreds of thousands of veterans and their survivors. NVLSP offers training for attorneys and other advocates; connects veterans and active duty personnel with pro bono legal help when seeking disability benefits; publishes the nation's definitive guide on veteran benefits; and represents and litigates for veterans and their families before the VA, military discharge review agencies and federal courts. For more information go to www.nvlsp.org.
Media contact:
For NVLSP: Patty Briotta, office 202-621-5698, patty@nvlsp.org